April 17, 2021
Trending Now
Home Most Viewed Despite classic Covid symptoms, some testing negative – Times of India
MUMBAI: As the second wave of the pandemic intensifies, doctors say there is a group of patients who despite displaying classic Covid-19 symptoms is testing negative for the SARS-CoV-2 virus.

The reasons range from poor collection of swab samples, delayed testing after the appearance of the first symptoms or variants that have possibly changed the disease patterns.

Dr Pratit Samdhani from the state-run JJ Hospital, Byculla, said there are definitely some patients who are not testing positive despite having symptoms such as fever, cough and body ache.
Coronavirus live updates 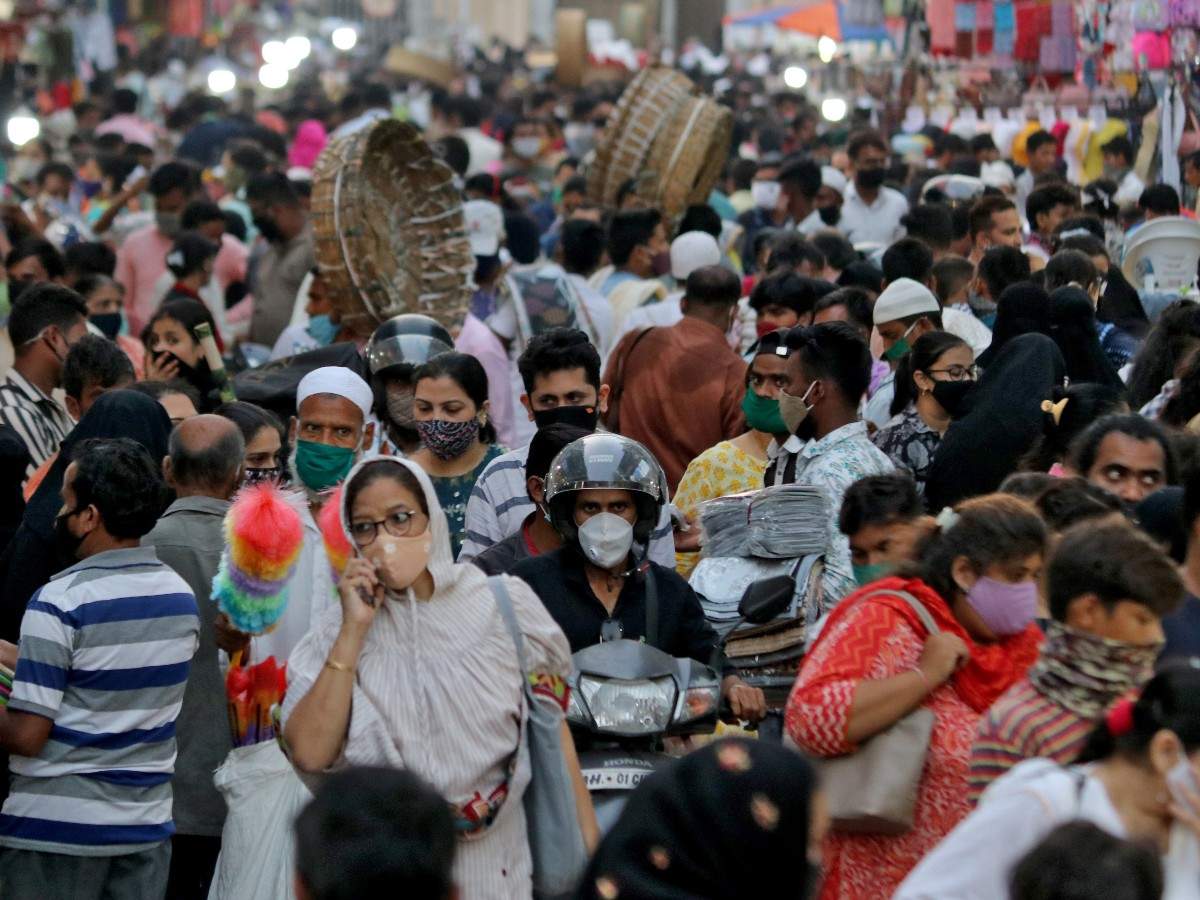 Active Covid-19 cases in India top 8 lakh, up from 7 lakh in record 2 days

Amid another record spurt in Covid-19 infections in India on Tuesday, active cases in the country crossed 8 lakh, just two days after going past the 7-lakh mark. This was the fastest 1 lakh rise in active cases since the outbreak, with the count rising by a record 54,000 on Tuesday alone. The previous fastest increase in active cases across 1 lakh milestones was three days.

“If the virus isn’t tested in the third to seventh day after the first symptoms appear, there is a higher chance of false negative,” said a doctor with a BMC hospital. However, not all patients are clear about when they started getting symptoms: some get one-day fever followed by severe cough while others begin with blocked nose.

Infectious diseases specialist Dr Om Shrivastava from Jaslok Hospital said one of the reasons for the false negative could be the fact that the RT-PCR test, which is considered the best to detect the SARS-CoV-2 virus, has a sensitivity between 65 and 70%. “Tests are not 100% positive, but just because a test is unable to pick up the virus, one cannot exclude the infection. Doctors have to rely on their clinical judgement,” he said.

At such times, doctors have to depend on the CT scan of the chest to establish the diagnosis. The Covid lung has a distinctive glassy appearance that cannot be missed, said Samdhani. “The best time to order a CT scan would be between Day 7 and 11 when the risk of a cytokine storm is high,” he added.

Infectious diseases specialist Dr Anita Mathew from Fortis Hospital, Mulund, said sampling technique is one of the most common reasons for negative test result. “If the sampling isn’t done right and the right amount of sample isn’t picked, it could impact the result,” she said.

Amid worries about new variants, doctors pointed out that the presence of variants wouldn’t impact basic testing. “PCR tests look at the DNA of an organism. The DNA of SARS-CoV-2 is still the same, with some mutations that need advanced genome sequencing for detection,” said Mathew.

BMC executive health officer Dr Mangala Gomare said false negatives occur but they are rare. “If a patient is symptomatic, it is advisable to start with an antigen test. If the result is positive, it is 100% diagnosis that doesn’t need a RT-PCR follow-up,” she said.