July 25, 2021
Trending Now
Home Most Viewed Covaxin effectively neutralises Delta and Alpha variants of Covid-19: Top US body – Times of India ►
HYDERABAD: In yet another booster shot of endorsement for India’s first indigenously developed Covid-19 vaccine Covaxin, the United States’ National Institutes of Health has said that the vaccine is able to effectively neutralise the Alpha and Delta variants of SARS-CoV-2.

“Results from two studies of blood serum from people who had received Covaxin suggest that the vaccine generates antibodies that effectively neutralize the B.1.1.7 (Alpha) and B.1.617 (Delta) variants of SARS-CoV-2, first identified in the United Kingdom and India, respectively,” NIH said.

You have successfully cast your vote 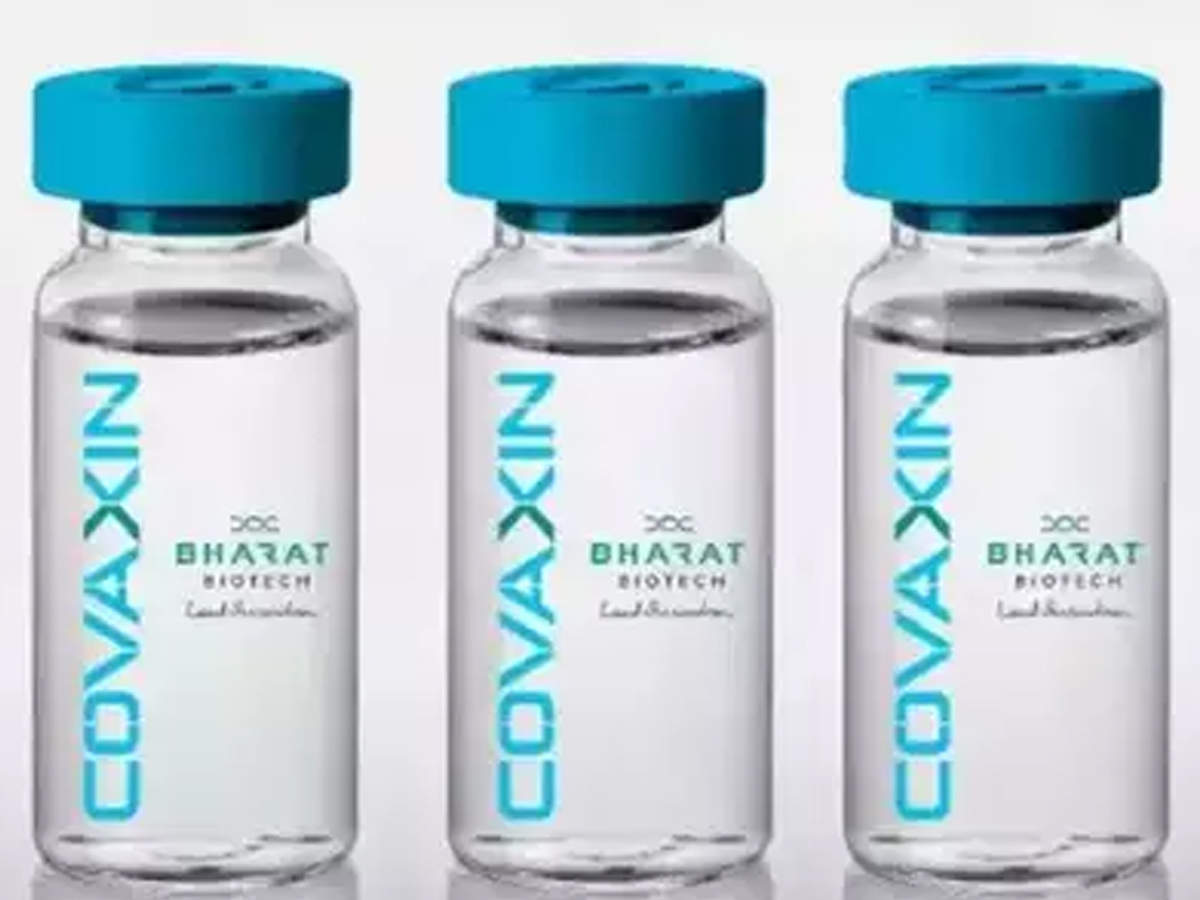 With SARS-CoV-2 variants likely to define the next phase of the Covid-19 pandemic, scientists at the Pune-based National Institute of Virology (NIV) have said a booster dose of Covaxin may provide a solution against the evolving virus and offer “long-term protection”.

The top US research body also said that Alhydroxiquim-II, the novel adjuvant that was used to boost the immune response of Covaxin, was developed with funding from the National Institutes of Health (NIH), United States.

Adjuvants are substances used to boost immune responses and enhance a vaccine’s effectiveness. Alhydroxiquim-II was discovered and tested by Kansas-based biotech company ViroVax LLC with support exclusively from the National Institute of Allergy and Infectious Diseases (NIAID) Adjuvant Development Program, it said on Tuesday. NIAID is a part of NIH. 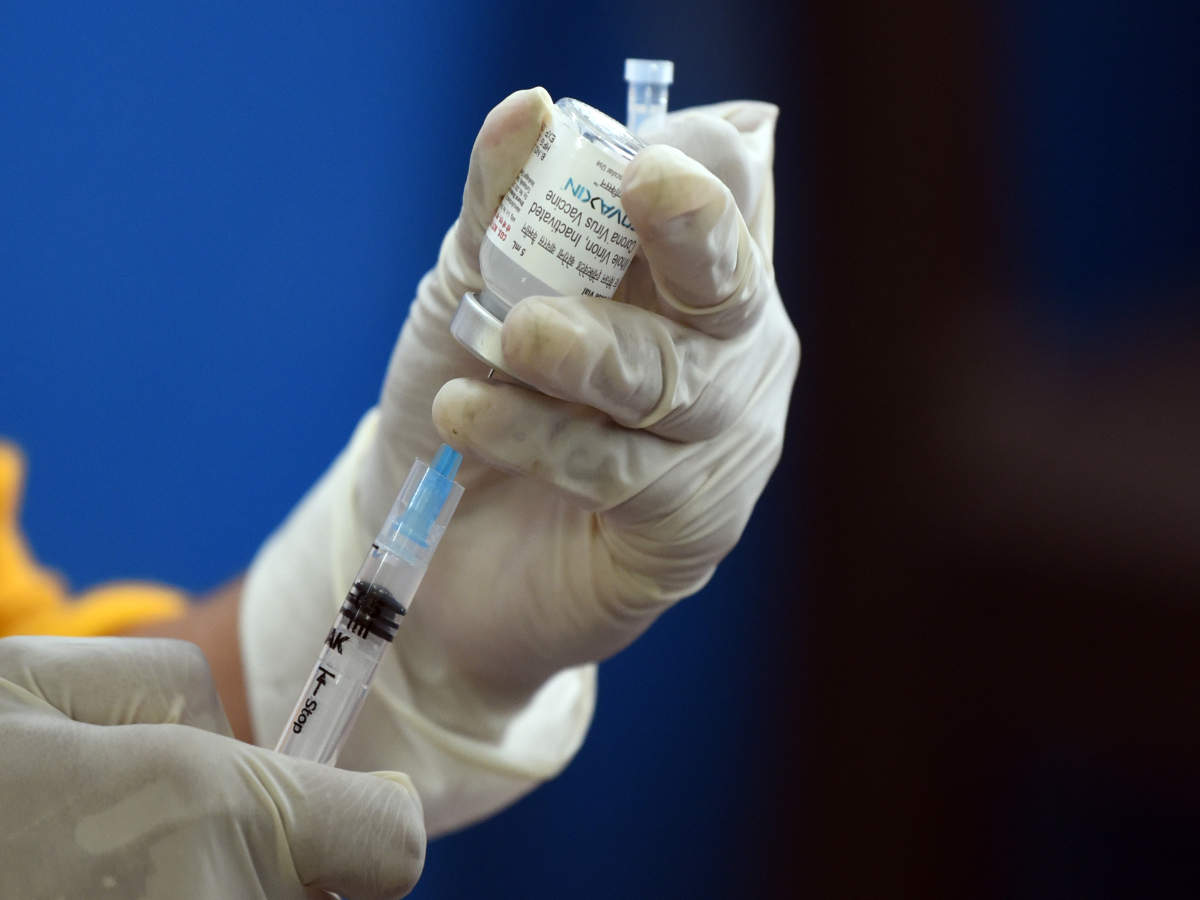 Covaxin rolling data to start in July: WHO

Indigenously developed Covid-19 vaccine Covaxin moved yet another step closer to WHO approval, with the global health body stating on Tuesday that post the pre-submission meeting held on June 23 with Bharat Biotech, the rolling data will be starting in July. The WHO had accepted Bharat Biotech’s expression of interest (EoI) for the inactivated vaccine in mid-June.

“An adjuvant developed with funding from the NIH has contributed to the success of the highly efficacious Covaxin Covid-19 vaccine, which roughly 25 million people have received to date in India and elsewhere,” NIH said.

“Ending a global pandemic requires a global response. I am pleased that a novel vaccine adjuvant developed in the United States with NIAID support is part of an efficacious Covid-19 vaccine available to people in India,” said Anthony S Fauci, chief medical advisor to the US President and director of NIAID.

Alhydroxiquim-II comprises a small molecule attached in a unique way to Alhydrogel, or alum as it is commonly referred to and used as adjuvant in human vaccines. Alhydroxiquim-II travels to the lymph nodes, where the small molecule detaches from alum and activates two cellular receptors — TLR7 and TLR8 – that play a vital role in evoking an immune response to viruses, NIH said. 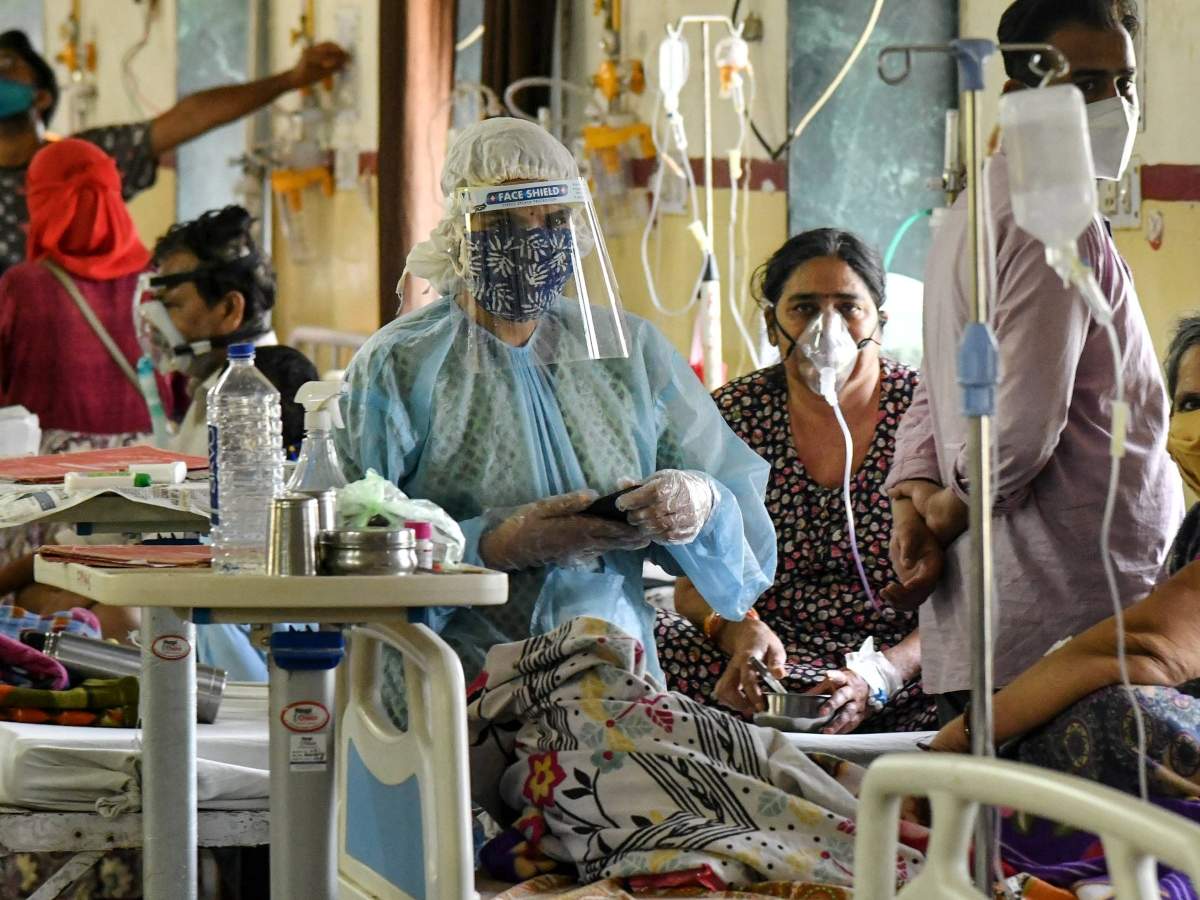 “In addition, the alum in Alhydroxiquim-II stimulates the immune system to search for an invading pathogen,” it said.

“Molecules that activate TLR receptors stimulate the immune system powerfully, but the side effects of Alhydroxiquim-II are mild because after Covaxin is injected, the adjuvant travels directly to nearby lymph nodes, which contain white blood cells that play an essential role in identifying pathogens and fighting infection,” NIH explained.

“Consequently, only a small amount of Alhydroxiquim-II is needed in each dose of vaccine, and the adjuvant does not circulate throughout the body, thereby averting more widespread inflammation and undesirable side effects,” it added.

The endorsement from NIH comes even as Bharat Biotech’s partner Ocugen is gearing up to file a biologics license application (BLA) with the United States Food & Drug Administration for Covaxin.

Delta variant to become dominant strain of COVID-19 in coming months: WHO