April 17, 2021
Trending Now
Home Health How a group of 20 people from diverse backgrounds created an affordable, world-class ventilator during the lockdown

In their book, Srikant Sastri and Amitabha Bandyopadhyay describe how the Nocca Robotics team created the lifesaving ventilator in just 90 days

It was late March 2020, and WHO had just declared COVID-19 a global pandemic. India needed ventilators — reliable and affordable. In the midst of the lockdown, a group of 20 people came together over Zoom and WhatsApp — young techies and seasoned medical professionals, entrepreneurs and academics — and pulled off the unimaginable: in just 90 days, the Nocca Robotics team (a start-up incubated at IIT Kanpur) created a world-class, cost-effective, life-saving ventilator, complete with clinical validation.

In their book, The Ventilator Project, authors Srikant Sastri, mentor to start-ups and incubators across the country, and Amitabha Bandyopadhyay, professor in charge of the technology business incubator at IIT Kanpur, chronicle this story of collaboration that catalysed an engineering feat. Excerpts from an interview:

Why do you think your innovation story jumps out so much? Was it the speed of engineering in the midst of the lockdown, the vast network of collaborators, or the inherent message to policymakers?

Srikant Sastri: I think speed was absolutely paramount. Because if we hadn’t got it done in 90 days, it would have been of no use. When we started in late March 2020, cases in India had just begun rising, and the prognosis was that they would peak in July or August. That is when the shortage of ventilators would have been felt the most.

The fact that the 18 months it takes for a multinational company to make a ventilator could be compressed into 90 days, that stood out. The product itself did not involve remarkable innovation, because it’s not as though new technology had been invented. But 20 people, with diverse skill-sets, worked together in a compressed time-frame in a manner that’s never been done before. The government, science and technology institutions, incubators, they all stepped in to help. 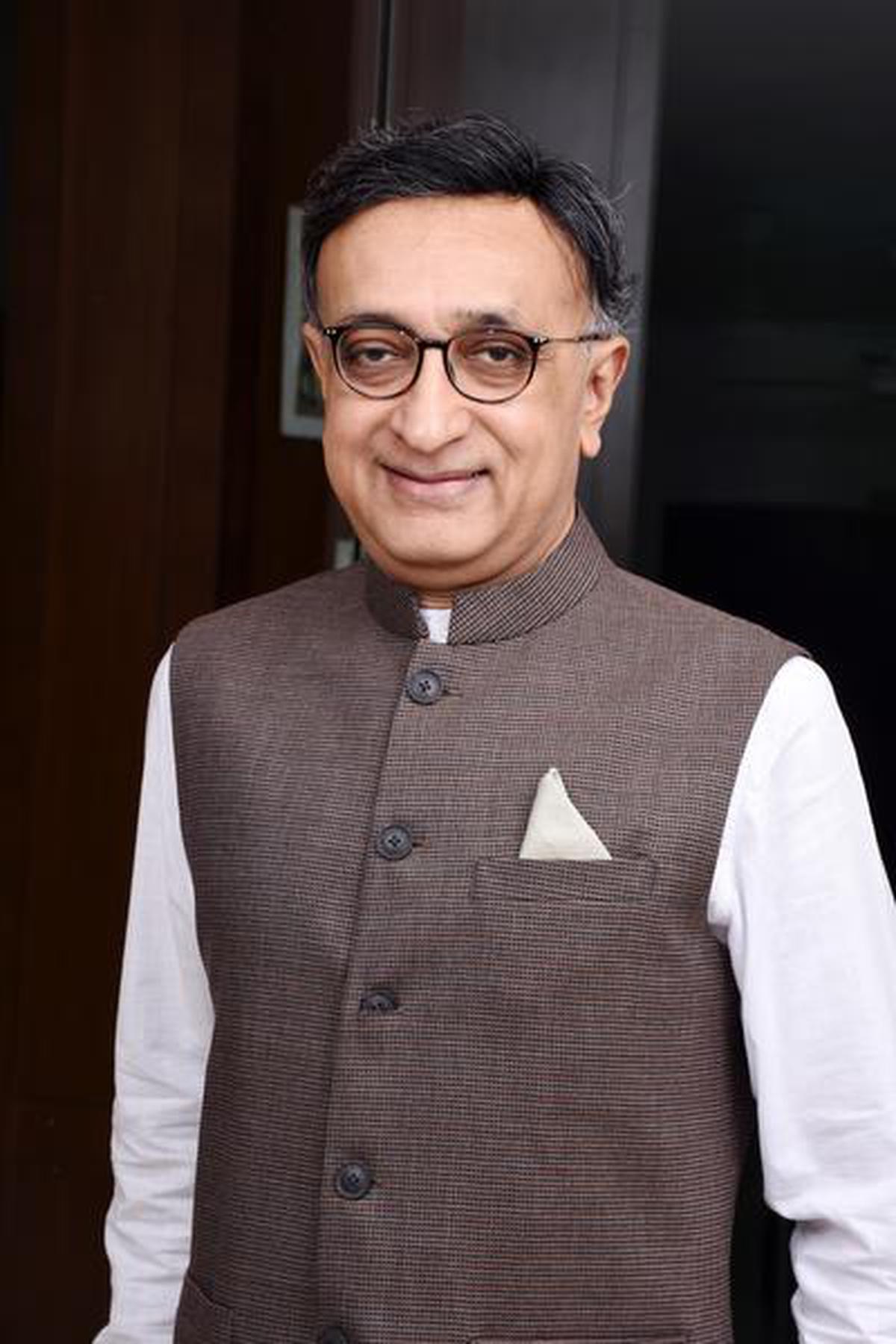 What did you find was the biggest hurdle in creating and operationalising something as complex as an invasive ICU ventilator?

Amitabha Bandyopadhyay: The biggest challenge I think was managing the supply chain. It was not just India, the whole world was under lockdown. And a ventilator typically has some 500 parts, flown in from different parts of the world to India. So managing that was a huge challenge. And then convincing the doctors. Doctors cannot take a machine that is not known to be effective for ICU patients, COVID-19 patients. So we had to win their trust. That was not trivial. 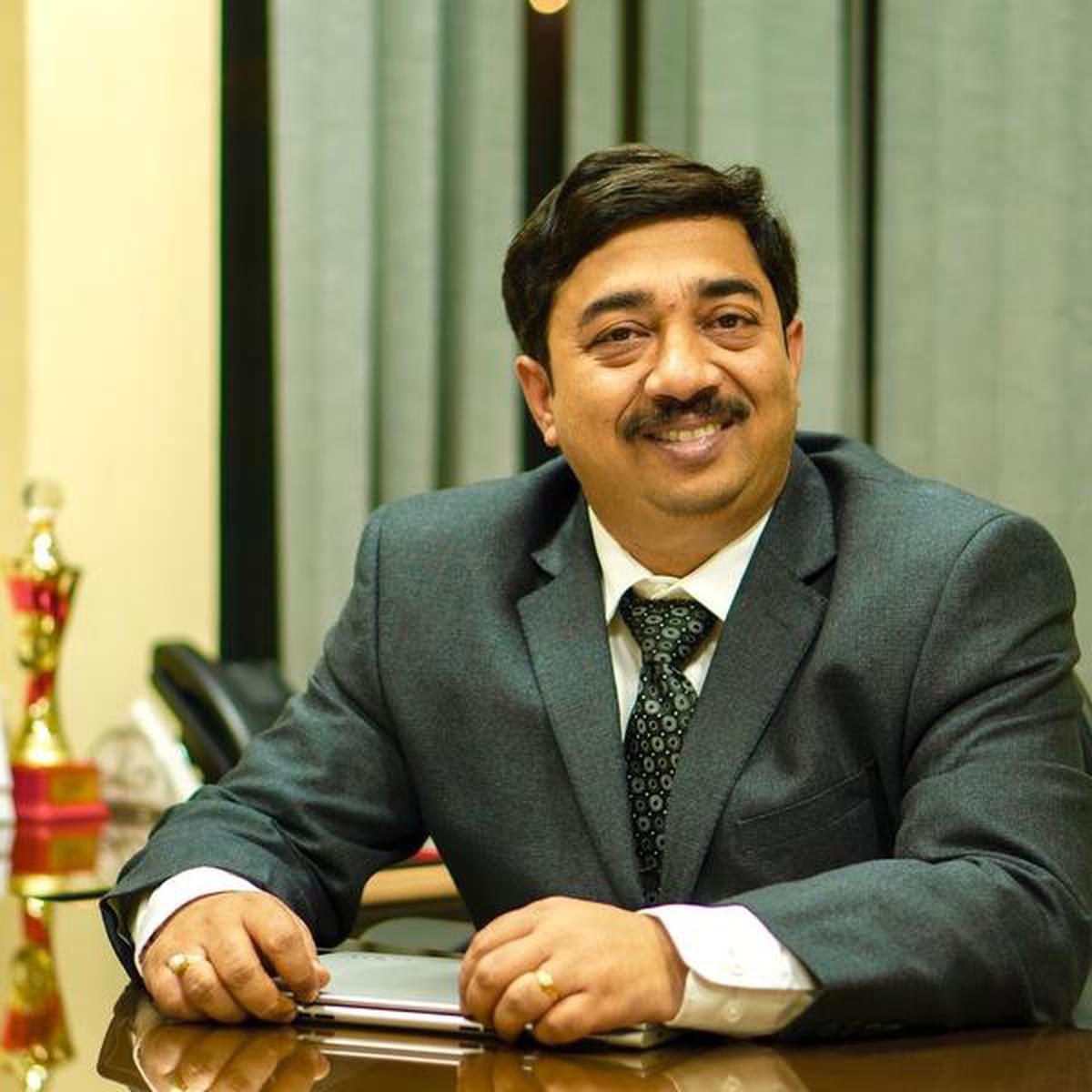 India is a hub for healthcare tourism, but there is a paucity of state-of-the-art homegrown medical equipment. Why is that?

This can only be solved in two ways. One, the government must say it wants to invest in medical infrastructure and give preference to domestic equipment. (The government is one of the biggest buyers of healthcare equipment.) Two, to recognise that there is demand, because outside big cities and big hospitals, smaller hospitals in small towns can’t afford to buy the imported stuff and they’re waiting eagerly for domestic products that are inexpensive but of good quality.

What more can be done to create a thriving ecosystem for such start-ups?

AB: A start-up will thrive only if the company can get its business right. The government is investing a lot in the start-up ecosystem right now. But there are roadblocks. There is no testing or certification process for Indian devices in the country; one option is getting an FDA or CE certificate which is expensive and time-consuming. In the absence of certification, doctors cannot be convinced of the quality of the product. Starting this October, every medical device will have to be certified. But the fear is that there will be a logjam because there aren’t enough testing centres. We need to rapidly increase the testing ecosystem so that a company does not get frustrated waiting to be certified. The testing regimen must be strict, but it should also be friendly and efficient. Ideally, you should get your testing done in a month’s time. 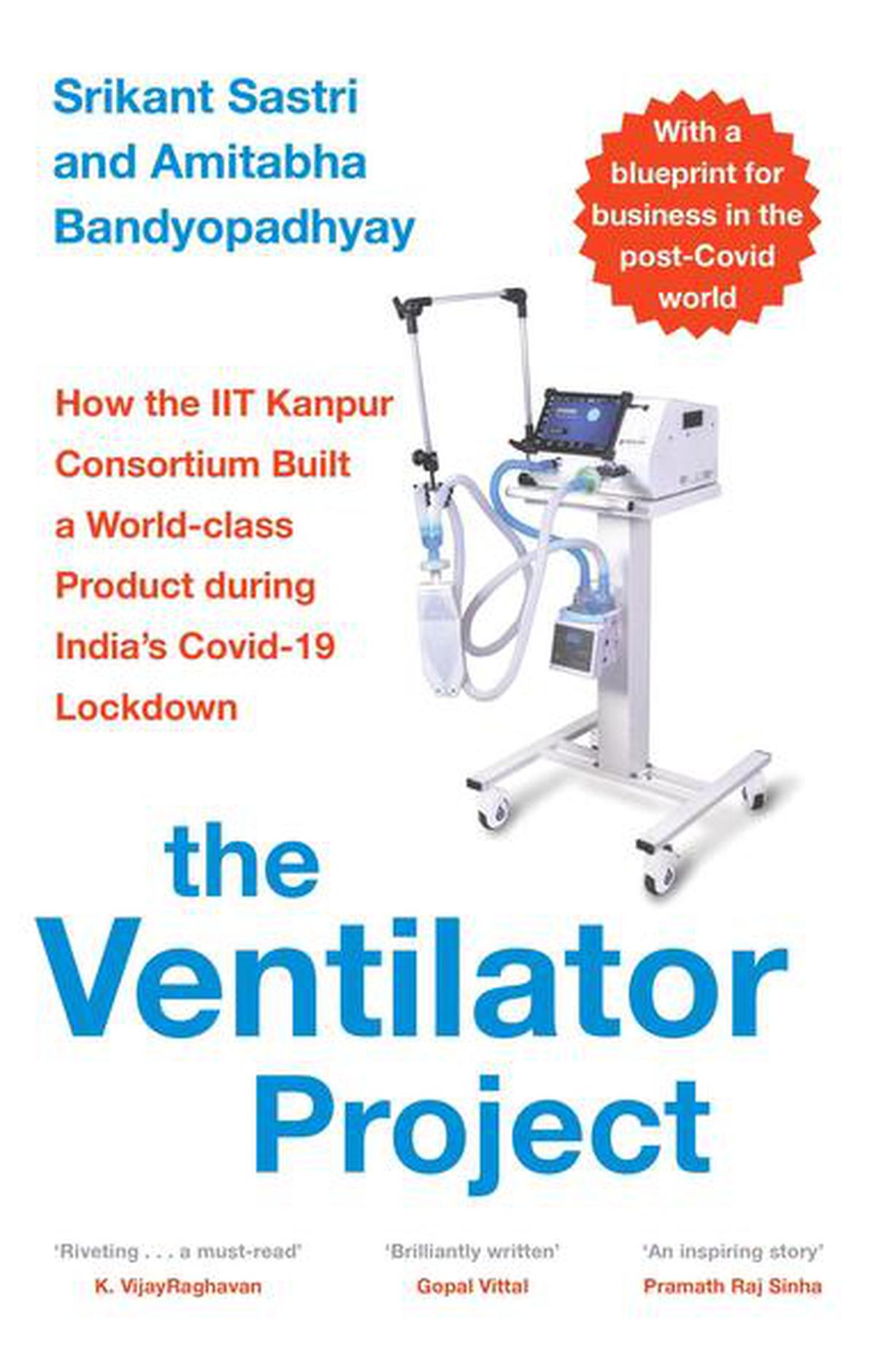 SS: Let’s start with testing kits. In the initial stages, India did not have enough kits to test for COVID-19, because they were imported, they were expensive. But very quickly, there were start-ups. And just as the robotics start-up at IIT Kanpur morphed itself to make ventilators, there were start-ups in adjacent focus areas that said we will make testing kits, and suddenly you had massive capacity. There are examples of start-ups that came up with a variety of sanitisers, so you could do aerial sanitation of public areas like offices, hospitals. Mask production in India went through the roof. A lot of this happened with incubators. Suddenly, incubators are hand-holding start-ups, mentoring them, apart from funding and exposing them to investors, and providing infrastructure. I would say incubator 2.0 is an outcome of COVID-19.

When will Bitcoin price rally end? Here is what’s backing the BTC bull run By Cointelegraph

Complete lockdown in Mumbai? This is what BMC mayor Kishori Pednekar said

When will Bitcoin price rally end? Here is what’s backing the BTC bull run By Cointelegraph